Hello everybody by Chiara

NOBODY : NOW A LOCAL CULT FAVORITE IN MINNESOTA

Countless artists, writers, musicians, students and others will forever be haunted by a quest for ever-elusive inspiration. However, a little independent flick out of the Twin Cities proves that though inspiration seems nearly impossible to find-the answer might just be closer than you think.

"nobody," co-written and directed by "40 Days and 40 Nights" writer Rob Perez tells the story of one humble sculptor at the Minneapolis College of Art… Continue 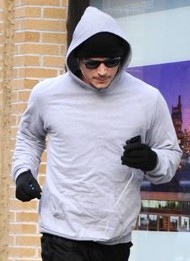 Enter Don DeLillo, author of the 1972 novel “End Zone,” soon to be released as a movie starring Josh Hartnett in the lead role of Gary.… Continue Josh Hartnett's neo-noir thriller "I Come With The Rain" has found a Brazilian distributor named California Filmes. It seems that the film was released in Brazil direct to DVD/Blu-ray under the title Fugindo do Inferno on November 17, 2009.
Check out the distributor site… Continue

DESCRIPTION : Acclaimed French-Vietnamese director Ahn HunG Tran (The Scent of Green Papaya) brings together top stars from America and Asia for his first English-language film, the 2009 neo-noir thriller I Come with the Rain. A stark departure from Ahn's previous works, I Come with the Rain stars Josh Hartnett as a troubled private eye on a mysterious job that takes him from Los Angeles to Asia. But what starts as a manhunt turns into a lurid… Continue 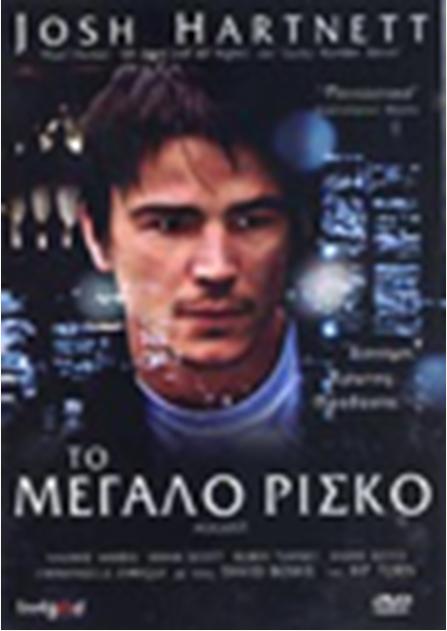 Josh Hartnett's dotcom drama - August- will be released in Greece under the title "August - Το Μεγάλο Ρίσκο"in February 9, 2010.
For those living in Greece, enjoy the film… Continue 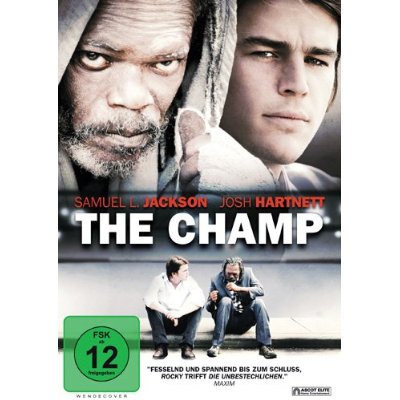 Josh Hartnett's sport drama - Resurrecting the Champ - will be released in Germany under the title "The Champ" on January 28, 2010.
For those living in Deutschland, enjoy the movie… Continue

If you missed it at Block E (Minnesota), it's definitely worth taking a look at nobody on DVD. The flick is brimming with wit and hope--and every bit of it was filmed right here in Minneapolis.

nobody is the story of Lindeman, a sculptor in his last semester of art school, whose artist's block has bloomed into a full-blown existential crisis. Lindeman tries everything to… Continue

Josh Hartnett can't hide -- not dressing the way he does. The Minnesota-raised movie star and producer apparently thought he could hide outside Barbette in plain sight.

U medical school student Julia Morrow tells me that her friend Gina posted a tidbit on Facebook.com about Hartnett being spotted recently at 112 Eatery. "She had chickened out from saying hi," Morrow said in an e-mail. "Immediately I wrote her that 'I would have gone up to… Continue