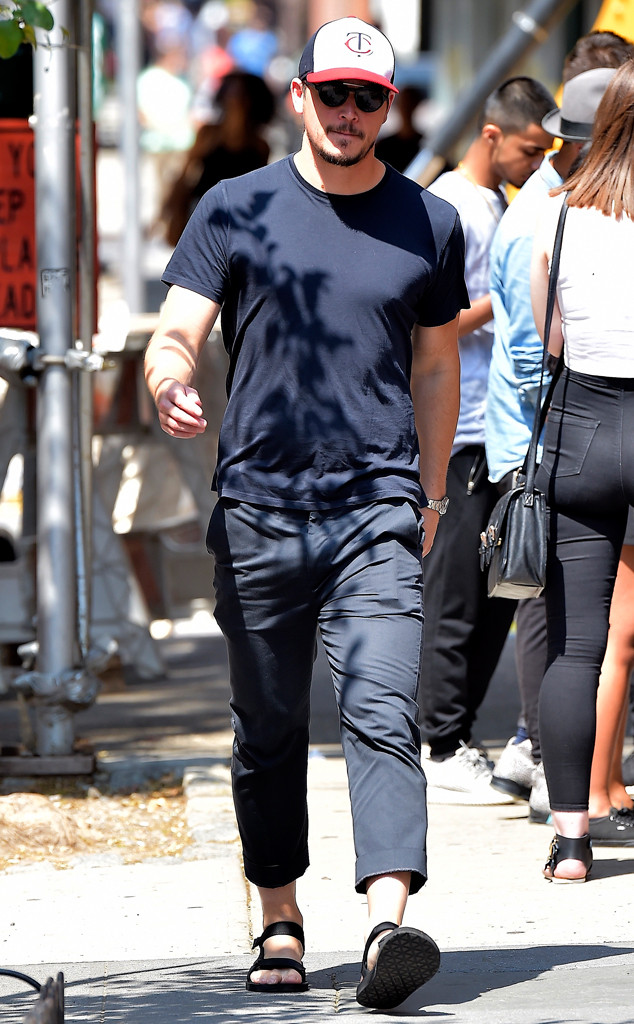 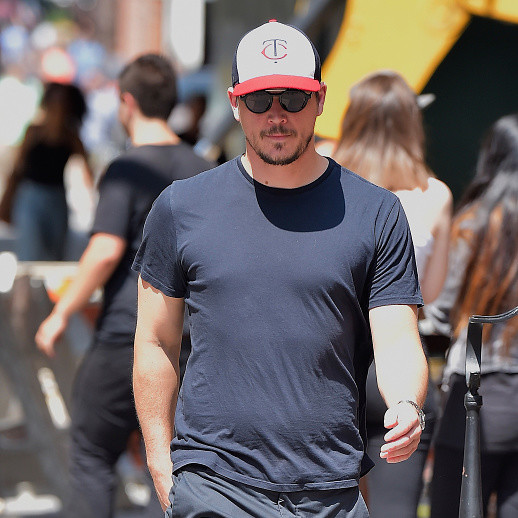 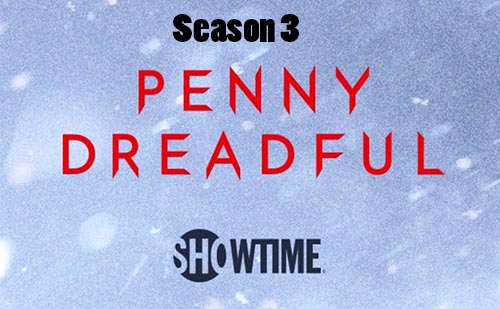 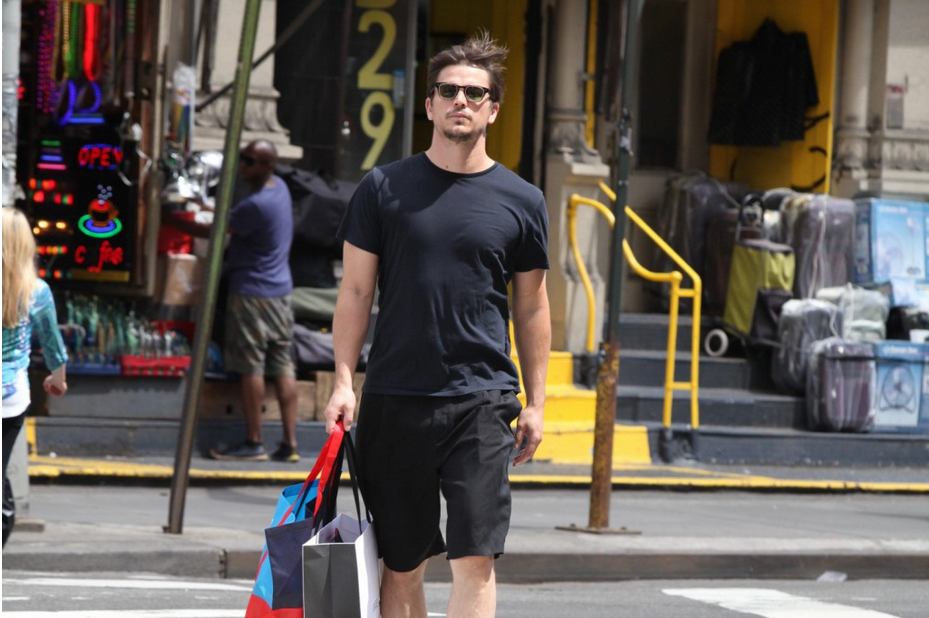 Josh Hartnett is his 1.90-meter difficult to overlook. The 36-year-old actor, after great success in films such as Black Hawk Down, Pearl Harbor and the comedy 40 Days and 40 Nights held themselves a little while longer outside the spotlight. For some time he has… 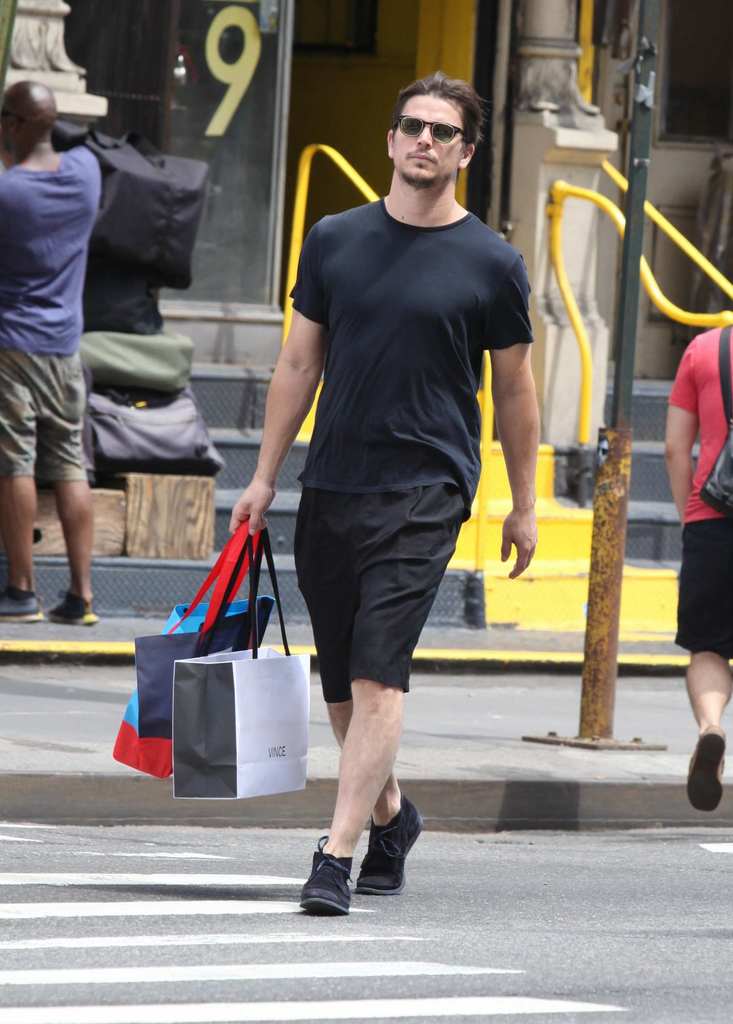 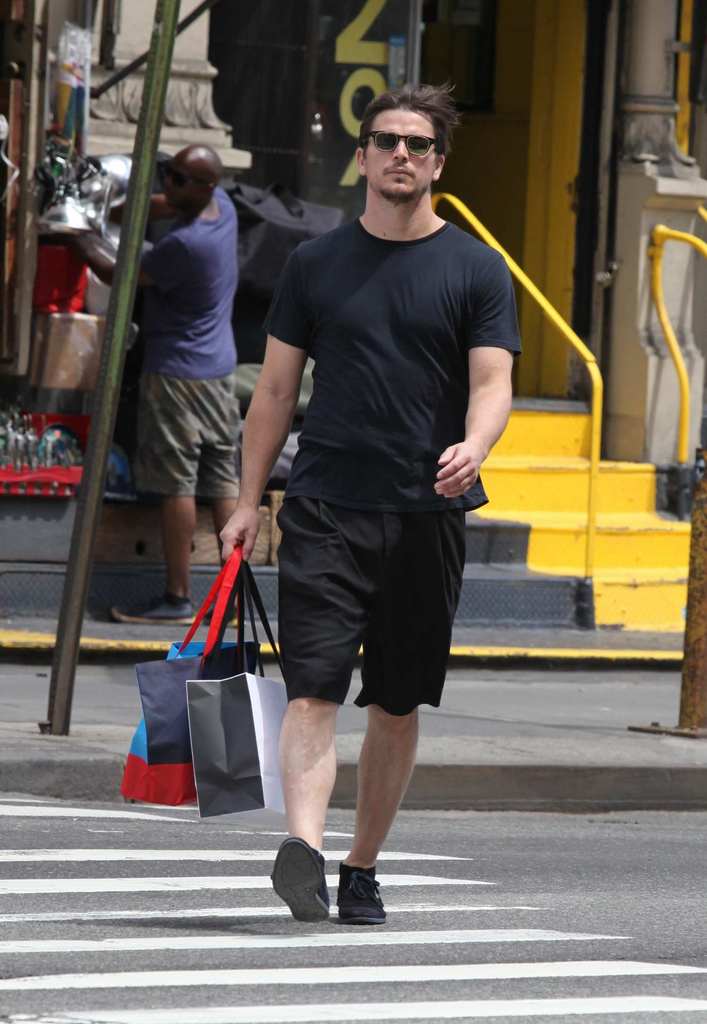 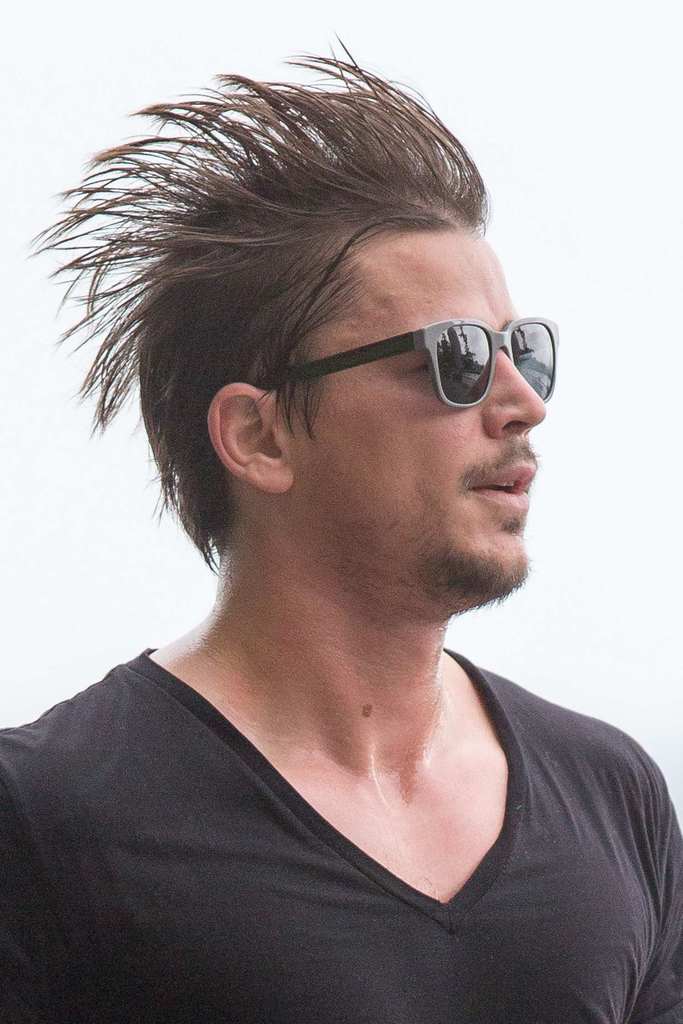 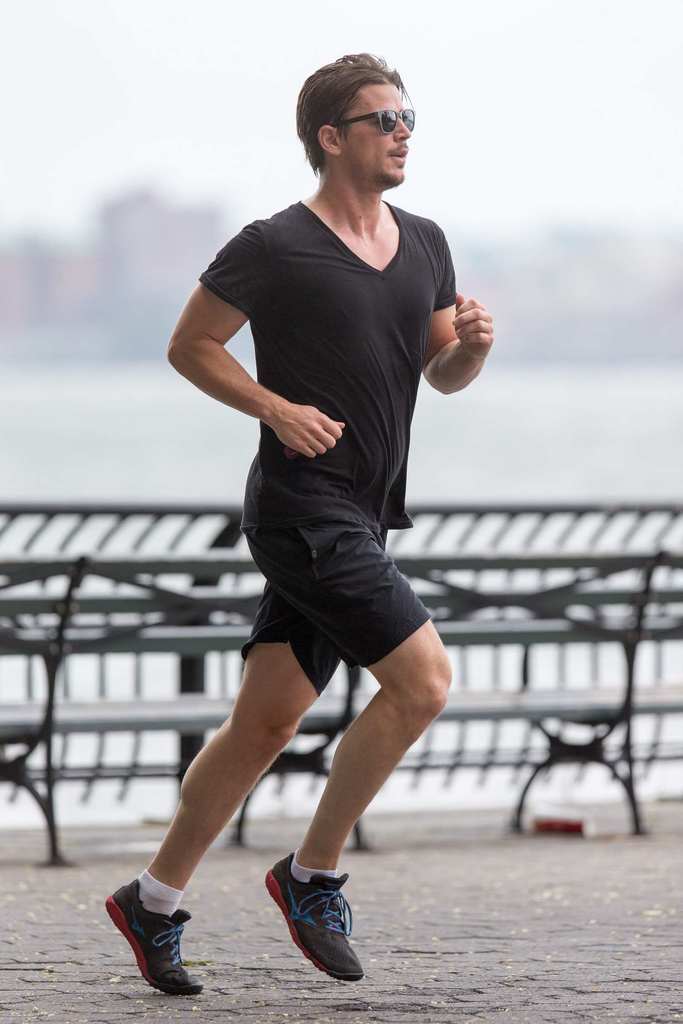 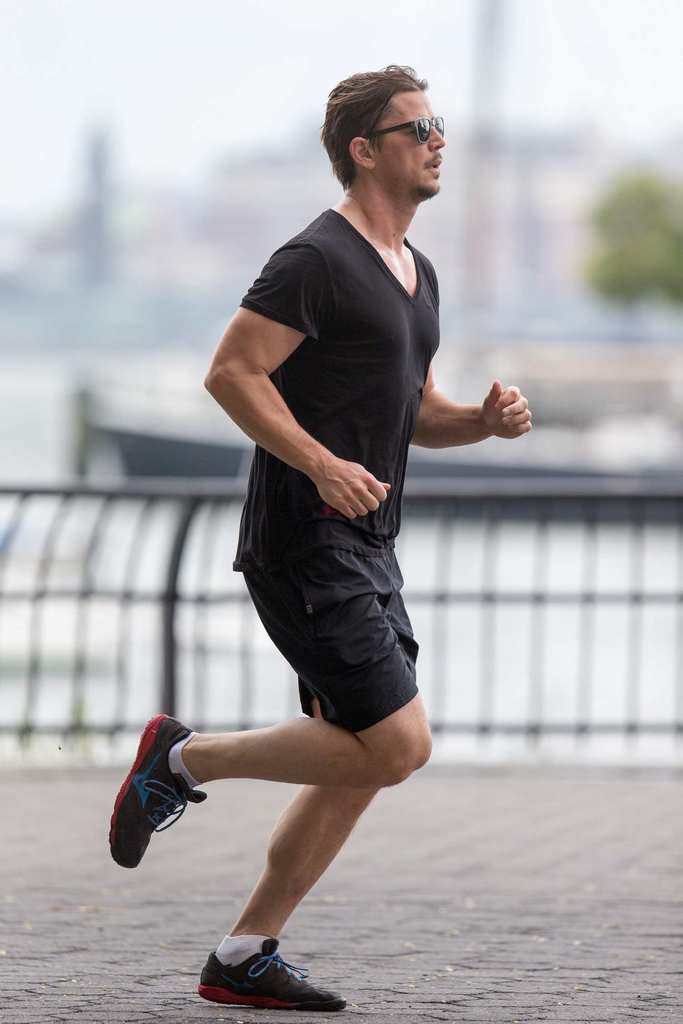 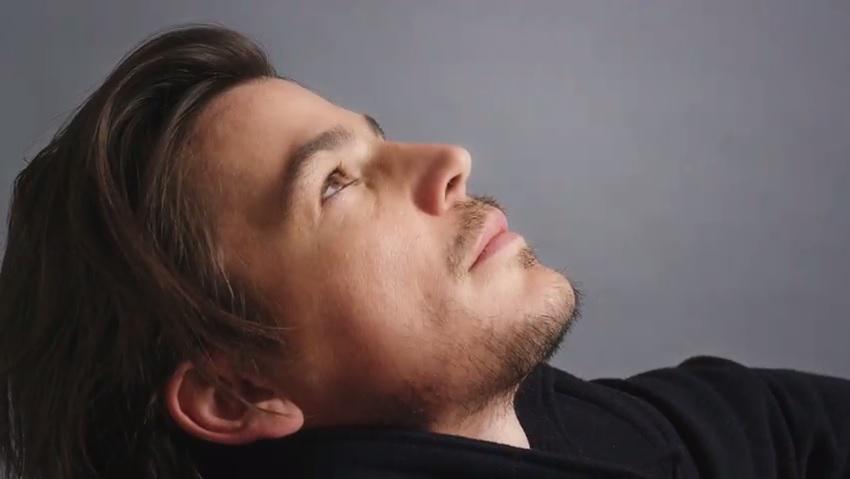 Since 1998, Josh Hartnett has been starring in various movies and became a household name with roles in Black Hawk Down, Sin City and Lucky Number Slevin. Currently, he plays the lead in the Showtime original series Penny Dreadful. In our Fall / Winter 2015 campaign film, Josh shows us his tender side and sets, accompanied by Peggy Lee’s rendition of ‘You are my thrill’, a… 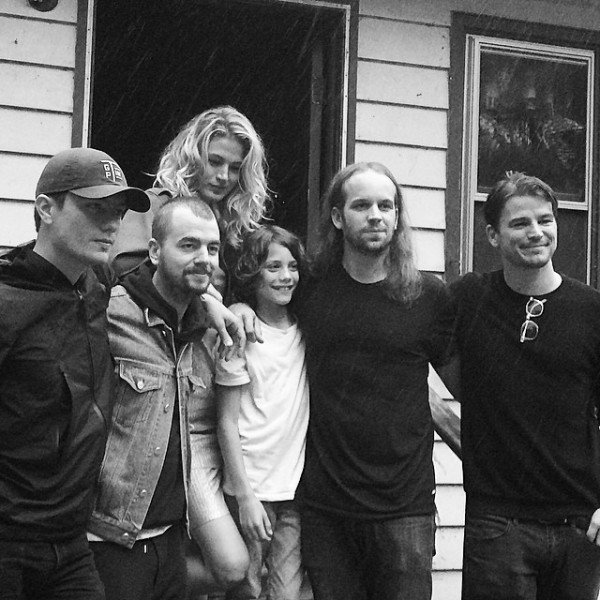 In a world that's full of clamor and commotion, Dicey… Brand reprises his idea into force FOLLOW YOUR NATURE. Together with the new ambassadors emphasizes philosophy, for which Marc O'Polo followed for almost 50 years - Be true to yourself in all…

For the Fall/Winter 2015 campaign…