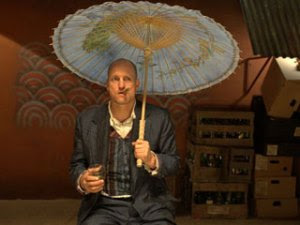 What do GACKT, Woody Harrelson being back behind a bar, and genre fav Ron F'in' Perlman have in common? They all appear in Bunraku which premieres tonight at the Ryerson. Check out this post for ways to get tickets. Fight choreographer Larnell Stovall said it was described to him as "'Moulin Rouge' with fighting.'" and Colin has described it as "... a cross between MMA and Cirque du Soleil!” 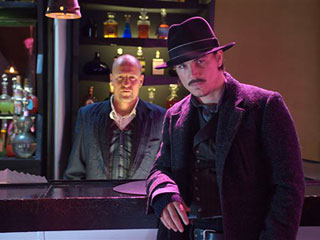 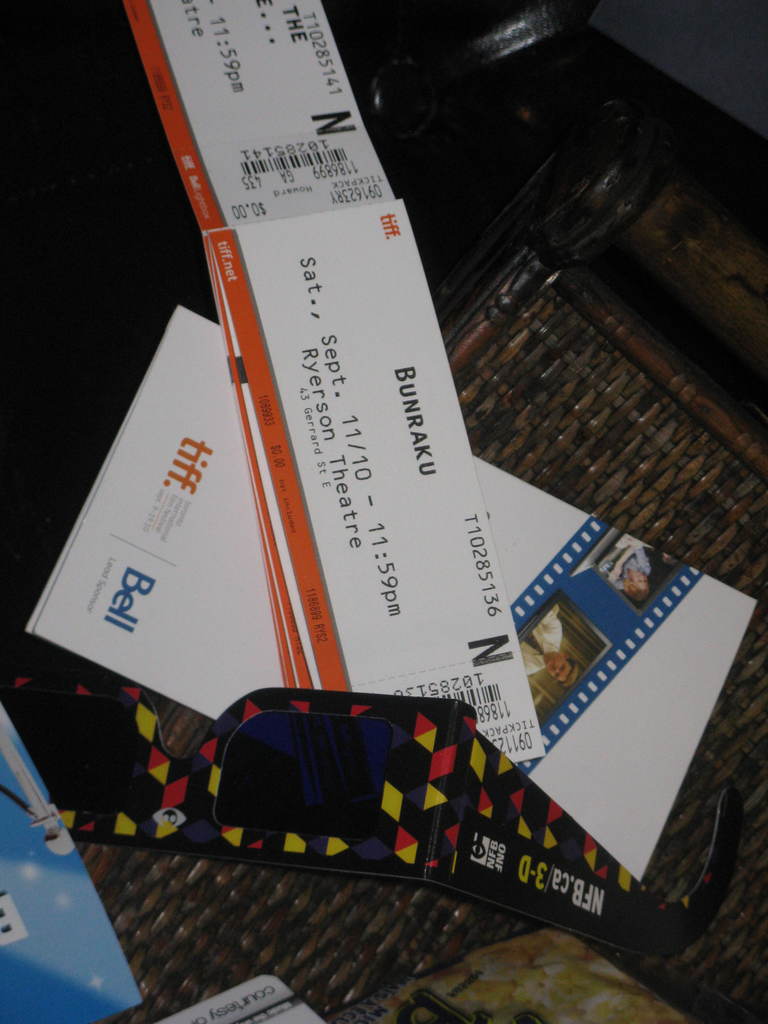 Comment by Olivier on September 11, 2010 at 8:47pm
Crazy lineup for Bunraku. The energy is great even if it is pouring outside. Hardy souls.
http://twitpic.com/2nlwmx