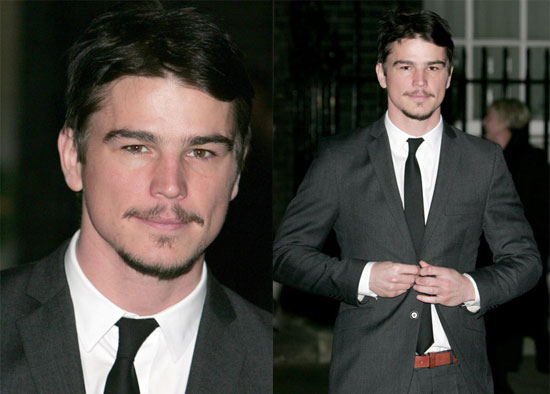 Minneapolis resident Rob Perez makes his directing debut on "nobody." Perez co-wrote the script with Guster frontman Ryan Miller, who composed the score. Perez also wrote the 2002 Josh Hartnett movie, "40 Days and 40 Nights," and Hartnett is an executive producer of "nobody."

Minnesota native Sam Rosen plays a student sculptor in "nobody" who is trying to come up with inspiration for his final project, a two-ton block of granite.

Tickets for the premiere go on sale Sunday at 11 a.m.