By Bethan Edwards For Mailonline

Josh Hartnett dressed to impress as he hit the red carpet at Filming Italy 2022 on Sunday.

The American actor, 43, soaked up the summery weather while rocking a stylish green and pink flowered short sleeve shirt. 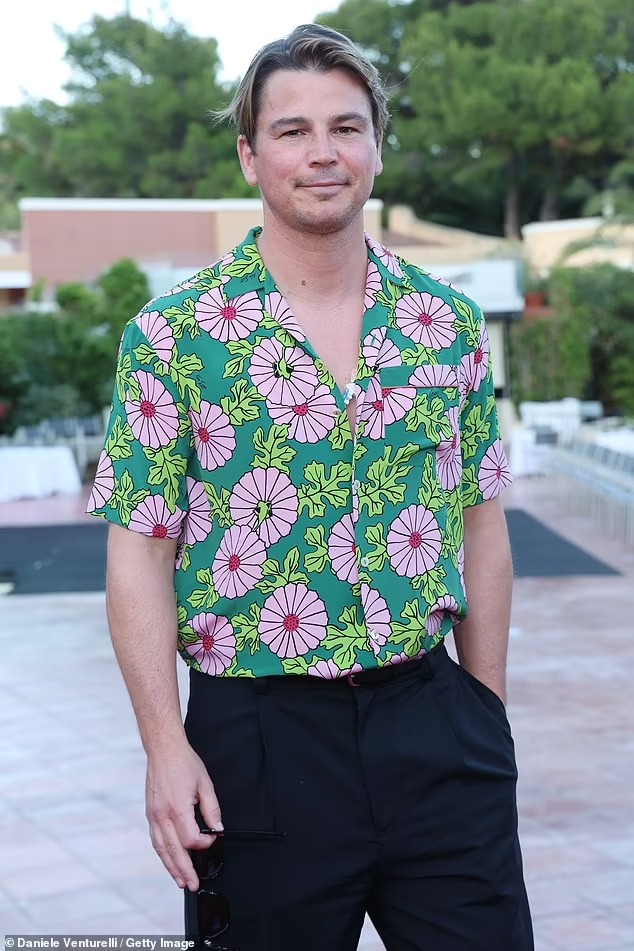 The star is serving as president of the jury for the prestigious film and TV festival, which celebrates Italian and global film and television, and is held at Forte Village resort near Cagliari, capital of Sardinia

Previously Josh revealed the real reason why he stepped away from a career in big-budget movies and took a more artistic path.

The esteemed star told Channel Seven's Sunrise: 'It was the best thing for my mental health and my career to keep Hollywood at bay...