Hartnett, 37, and his girlfriend, Tamsin Egerton, welcomed their baby girl in late November. The couple, who started dating in 2012, have not yet revealed their baby's name.


"She is the apple of my eye. She's perfect in every eye," the Penny Dreadfulstar gushed of his little one. Hartnett also said that he hasn't slept much since she was born. "No, not at all," he joked. 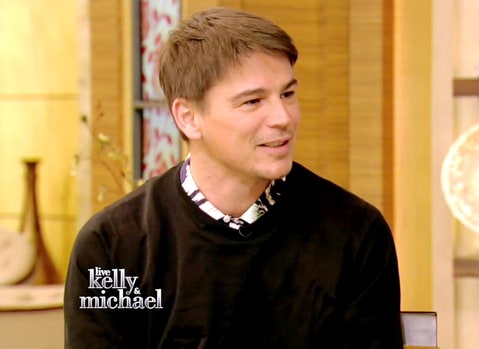 Hartnett also opened up about how his parenthood has changed him. "It puts things in a totally new perspective, of course," he said. "I mean, your ego melts away when you have a new kid. Your heart kind of leaves your body and you give it permission to walk around with someone else for a while. It's really terrifying but it's beautiful. I love it more than anything. I wish I would have started it earlier. But I'm so glad that she is the one I'm raising."


The Wild Horses actor added that the lack of snooze is worth it. "Those moments in the middle of the night are just, like, absolutely the most precious things," he told Strahan and Ripa. "Because of her, [my] perspective shifted on work and stuff, too. I used to be a little bit more precious about what I was choosing to work on because I was just so worried about how, like, my career was going to come across and stuff like that. And now with her, I'm like, 'I just got to work. I gotta make money.'" 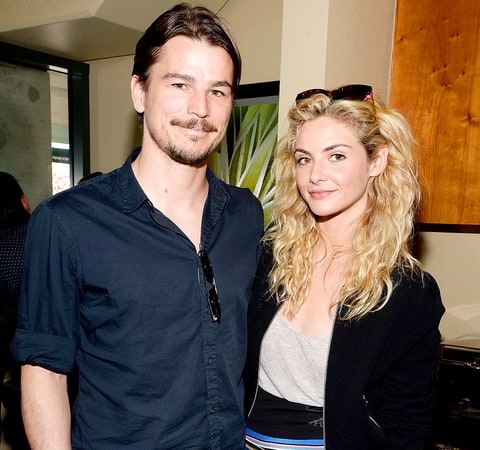 
Hartnett has previously revealed the roles he let slip away a decade ago at the height of his fame. "Spider-Man was something we talked about. Batmanwas another one," he revealed to Details in May 2014 of the roles that eventually went to Toby Maguire and Christian Bale. "But I somehow knew those roles had potential to define me, and I didn't want that. I didn't want to be labeled as Superman for the rest of my career. I was maybe 22, but I saw the danger."

The Pearl Harbor hunk got nostalgic about what he would've told his younger self today. "I would say, just keep doing it all and watch how interesting it becomes the more you get involved," Hartnett said to Details."But honestly, I don't know what I could tell that kid that he'd actually listen to me.”

Watch him gush about his daughter in the video above.