Latest updates of the Showtime horror series "Penny Dreadful" has been abundant and while fans are looking forward to a release date announcement, casting updates have been revealed. The most recent addition to the cast of season 3 after the series has been renewed is now rumored to be someone who will portray the classic character of Dr. Jekyll and Mr. Hyde.

In an interview with EW, showrunner John Logan reveals the possibility of bringing in a new cast member for "Penny Dreadful" season 3 to portray another classic character in the horror genre.

"I can tell you this," shared Logan, "and this is such a tease, and I am sorry for it - but after two years I am finally adding another famous literary character. It's been fun going into another writer's brain and bringing one of those great characters back into our world."

Meanwhile, the same report revealed the possibility that Eva Green and Josh Hartnett's characters may well fall in love even for a short time come "Penny Dreadful" season 3 release date. In the same report, Logan said, "They're fascinating characters for me, and they're both in a very dark and desolate place and have been for a long time.

"The idea of two characters in need coming together and trying to find some grace or some lightness in the various curses that surround them was obviously very interesting," added Logan. "Plus Eva and Josh are just very good together. They play very well together; they spark very well together."

"Penny Dreadful" season 3 release date has yet to be revealed but is rumored to be sometime in May as that of its previous seasons. 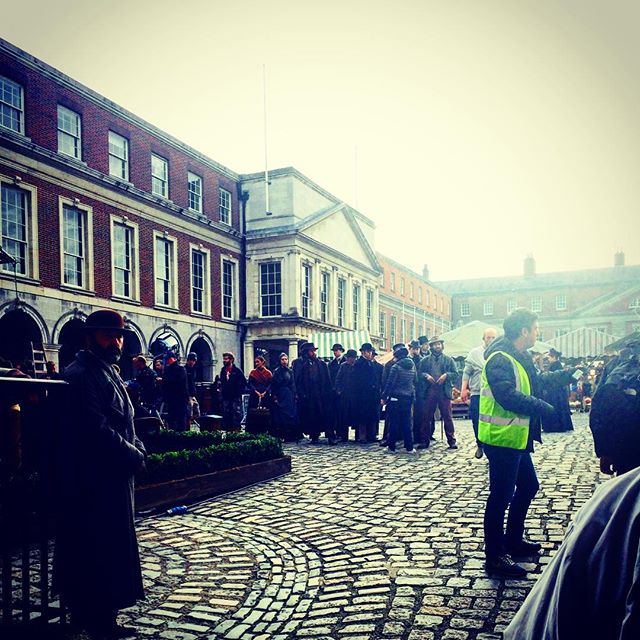 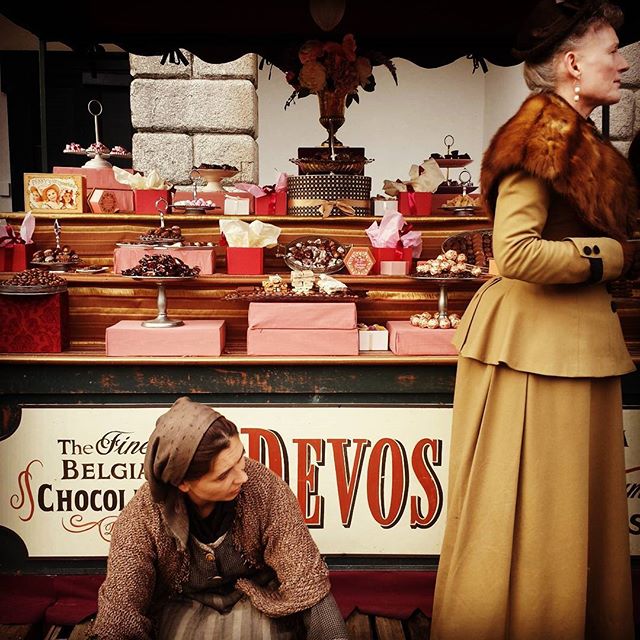 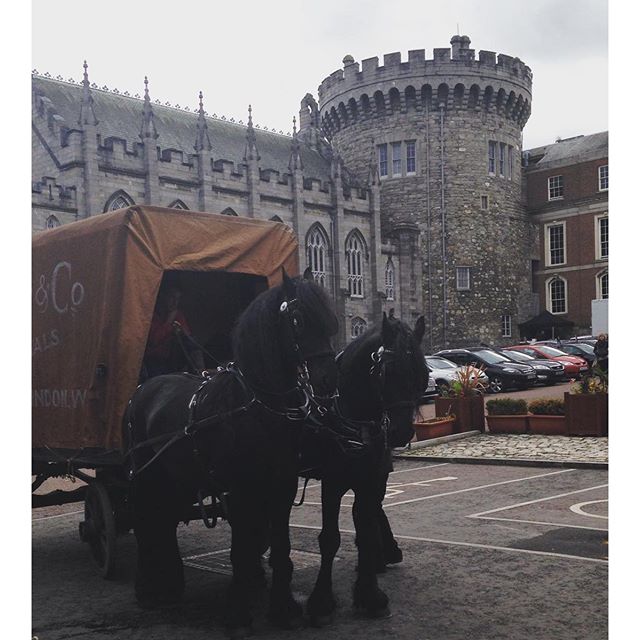 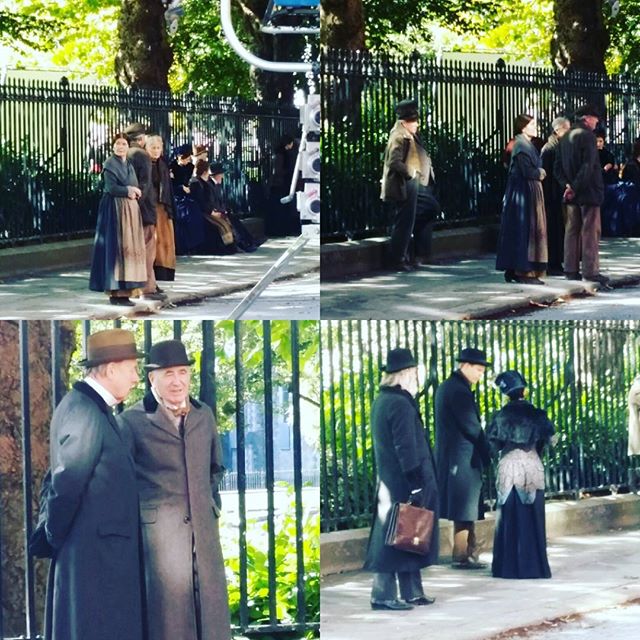 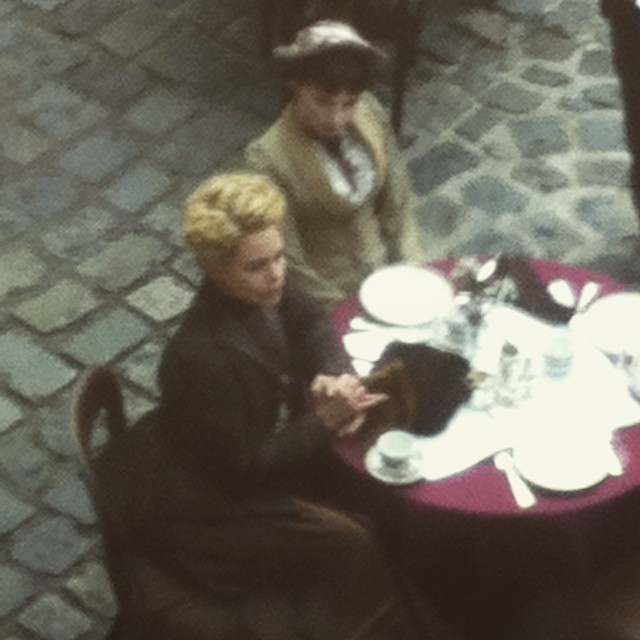 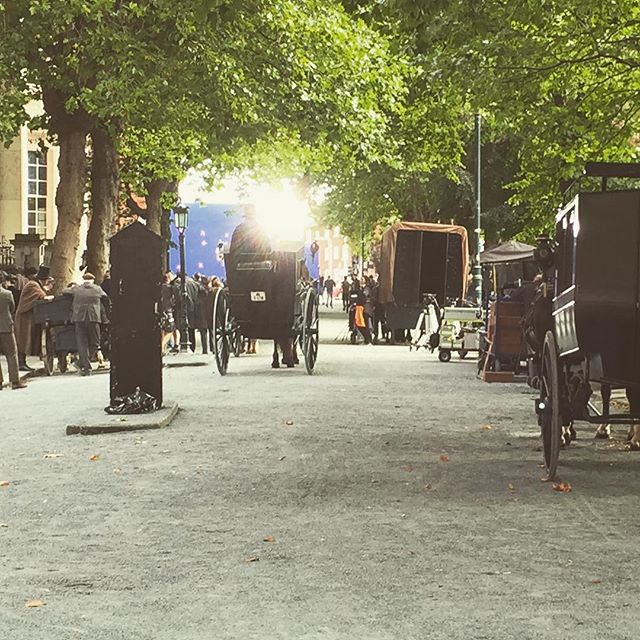 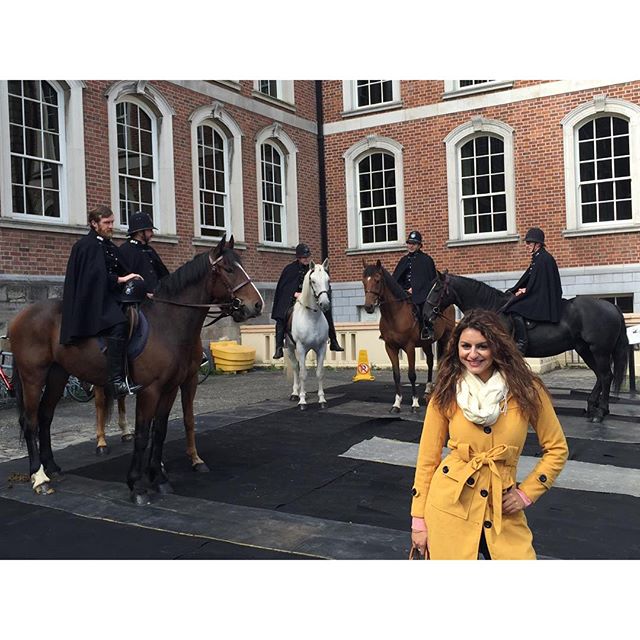 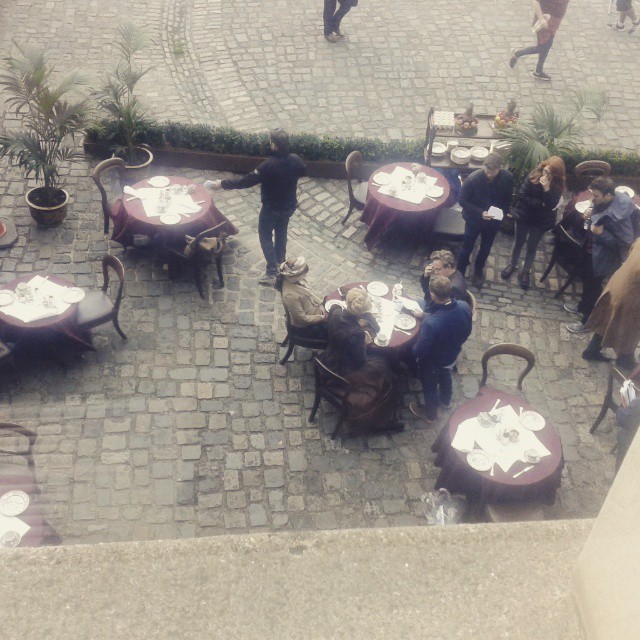 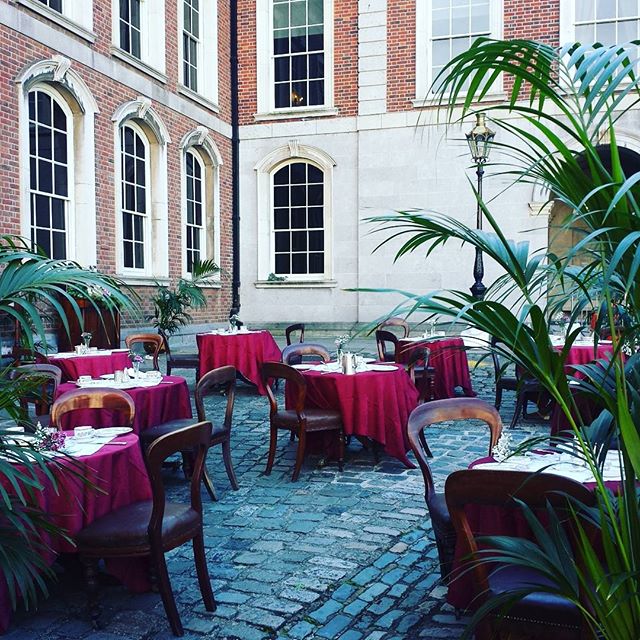