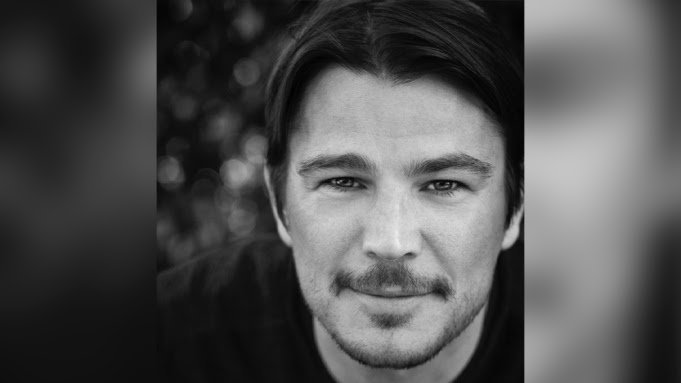 Deadline first revealed last year that The Fear Index was set up at Sky, and Hartnett will play Dr. Alex Hoffmann, an American ex-pat physicist, who creates an AI-driven system that exploits fear in the financial markets and operates at lightning speed to make big returns.

But on the day of launch, Alex’s sanity is shaken after he is viciously attacked at his home by a man who knows all of his security codes. After more unexplained occurrences, Alex becomes convinced he’s being framed.

Filming gets underway in Hungary this month, with Left Bank Pictures producing in association with Sky Studios. Executive producers are Andy Harries and Sharon Hughff for Left Bank Pictures, and Paul Gilbert for Sky Studios. Nuala O’Leary is the producer. The series was commissioned by Zai Bennett, MD of content, Sky UK and Ireland, and Gilbert. NBCUniversal Global Distribution is distributing