The “Filming Italy Sardegna Festival” kicks off: star Josh Hartnett as president of the jury 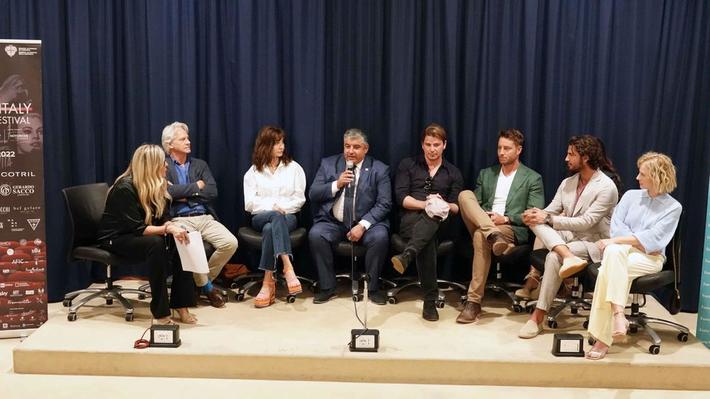 Sardinia is confirmed as a sought-after and privileged destination for national and international film productions , a precious and unique location in the world.

The Filming Italy Sardegna Festival 2022 was presented today in Cagliari , which this year returns from 9 to 12 June at the Forte Village in Santa Margherita di Pula .