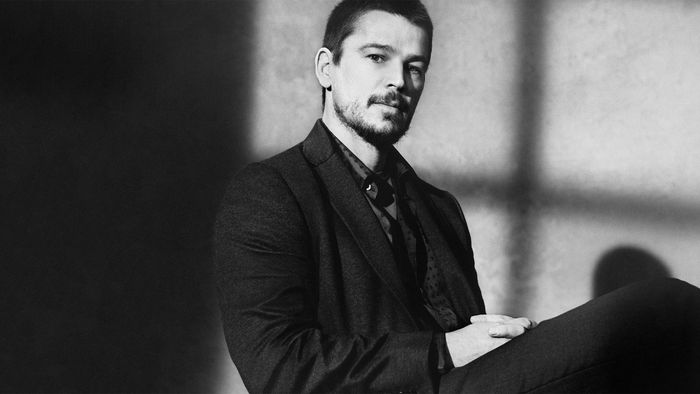 Iwould like it placed on the record that I did not, at any point during our interview, ask Mr Josh Hartnett about Superman. Maybe this was negligent on my part, but half an hour into our conversation I still hadn’t so much as mentioned the kiss-curled Kryptonian.

Since Mr Hartnett brought it up himself, the story goes that around 2002, the actor, then in his early twenties – he’s 42 now – was approached by Warner Bros to bring new life to one of its most valuable properties. The new Superman was to appear in a trilogy of films, the first of which was to be written by Mr JJ Abrams, who went on to reboot Star Trek and then Star Wars. Mr Hartnett’s fee for all three movies, according to industry gossip, would have been $100m.

“At the time, it was so obvious to me to turn it down,” says the actor in his measured Midwestern baritone. “I was being offered movies by the very top directors. And Superman was a risk. Yes, there was a lot of money involved, but I didn’t think that was the be-all and end-all.” He still doesn’t. “It’s become increasingly clear to me that money only takes you so far. I’ve seen a lot of people drown in their money.”