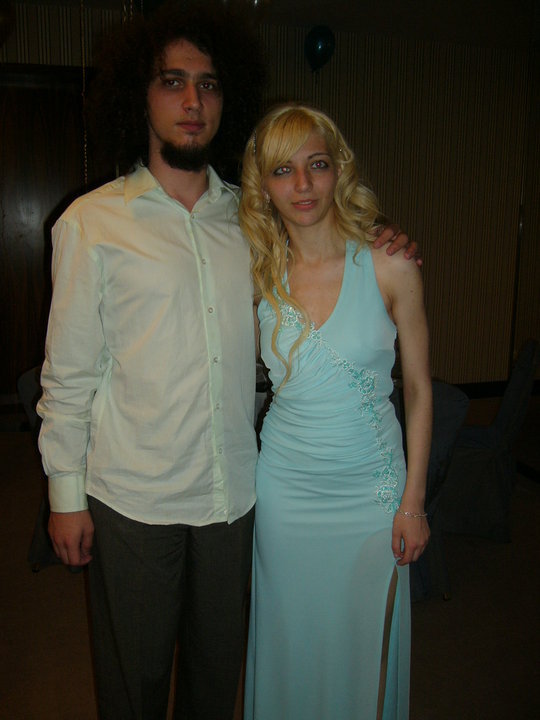 Mari Morris has not received any gifts yet

A starring role in the WWII melodrama “Pearl Harbor” put Josh Hartnett at the forefront of the emerging twenty-something actors of the time, though it was not the most indicative work of an actor who preferred the murky waters of dark indie drama. His breakout role in the horror hit “Halloween H20: 20 Years Later” (1998) jettisoned him to teen heartthrob status, but Hartnett was able to break from the post-adolescent pigeonholing that might have resulted from “The Virgin Suicides” (1999) and… Continue

Joshua Daniel Hartnett is an American actor and film producer. He came to fame after his first film role, in 1998's Halloween H20: 20 Years Later, and as Matt Eversmann in the 2001 film Black Hawk Down.Hartnett grew up in Saint Paul, Minnesota and raised mostly by his father, Daniel Hartnett (a building manager), and stepmother, Molly (an artist). He has… Continue

wuold ulike we  be frn

Albena Ivanova said…
Hi! But is your name as my - Koleva. This name is Bulgerien! You know Bulgerien language. Thank you.

Albena Ivanova said…
Hi! I am from Bulgeria and you?

samire leila said…
hi ,nice to meet you ,you are welcome in morocco

Mari Morris said…
nice to meet you too

Ayumi Kazama said…
Hi Mari, will U add me as your friend ? Im Ayumi...Nice to see U.

mhel said…
♥hi mari! thnks for adding me as one of your friends...and its pleasure for me...again thanks n gobless!!!♥ mhel 02♥